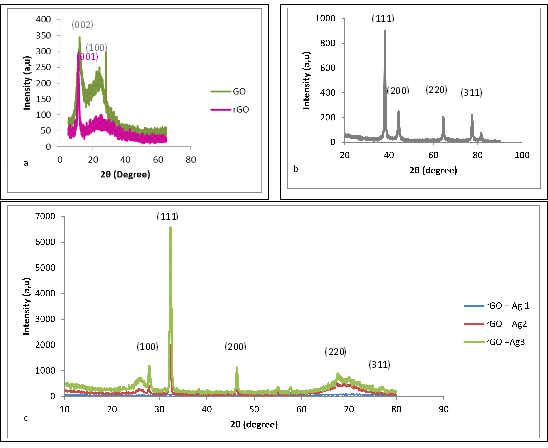 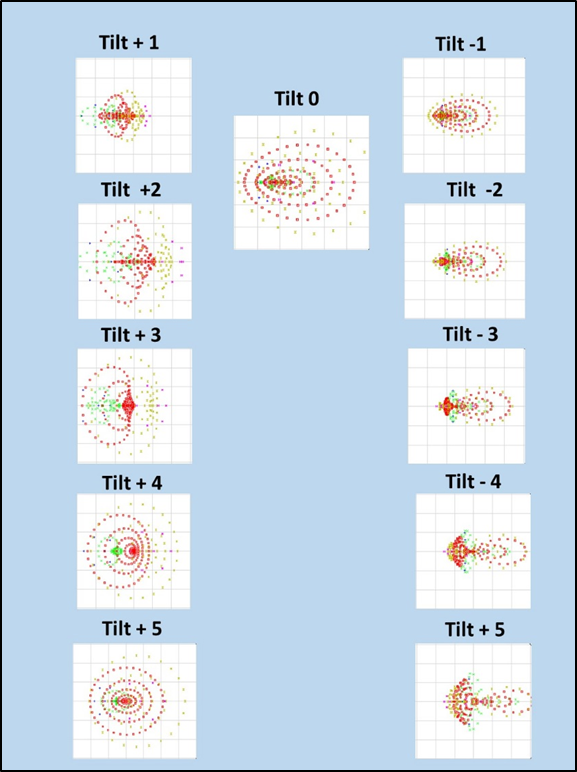 Theory and Modeling of Slab Waveguide Based Surface Plasmon Resonance 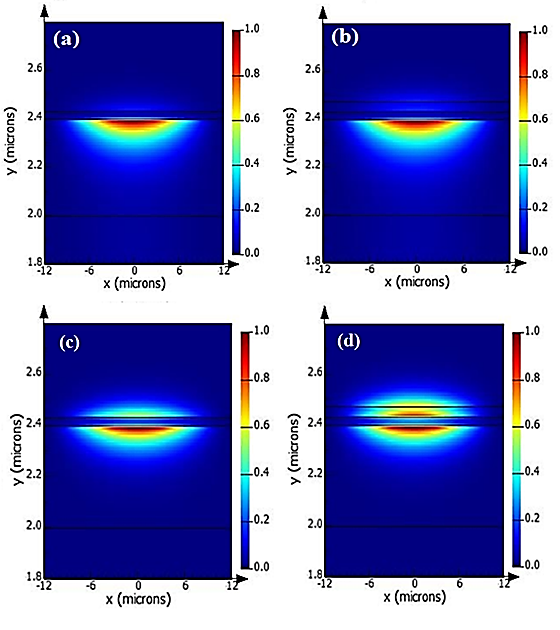 The current study proposes a developing surface plasmon resonance (SPR) sensor that has been widely employed to detect viruses, such as environmental analytes, biological and chemical analytes, and monitoring and medical diagnostics. Optical waveguides have much potential for developing new chemical and biological sensors. Graphene is the world's most vital substance and can be used to enhance other materials. A composite silver film-based SPR sensor with the waveguide. To enhance the silver film's stability, detect the best thickness with the best resonance using different types of analyte: air than 1.1, 1.2, 1.3, and water. The resonance wavelength numerically calculated, loss, sensitivity, Figure of merit FOM, and Refractive index using Lumerical FDE. The numerical data showed the differences in the electric field of SPR in the number of refractive indexes after applying the silver coating layer, and the performance parameters improved. Moreover, Graphene has much promise, yet almost most of it is still unexplored. The fundamentals of graphene-based waveguides and devices were investigated using two layers with FDE. The primary purpose of this study is to show the effective thickness of the Graphene and the analyte's refractive index to get high absorption.

Cascaded optical fiber single mode-no core-single mode fiber (SNS) attracted attention for being the base of various photonic devices. These devices are used in optical communication, fiber sensors, and fiber laser technology. The effect of variable NCF specifications, length, diameter, external refractive index (ERI), propagating wavelength on the self-imaging position, and the multimode interference (MMI) is studied. The study aims to simulate and analyze cascaded optical fiber by using the finite element beam envelope method (BEM). To the best of our knowledge, this is the first report that studied the self-imaging in cascaded optical fiber longitudinally by using BEM. The NCF length is important in determining the coupled out intensity and peak transmission wavelength. The field in the cascaded fiber is simulated for single and multi-wavelengths to evaluate the maximum transmission and study the structure's tunability. A tunable filter is simulated, where varying the length of the NCF about 0.6 mm produces a wavelength shift of about 40 nm. The BEM is effective in studying the field propagation in large guiding photonic devices

In this paper, the effect of using laser ablation of pure gold targets to obtain gold Nano rods and for pure zinc targets to obtain zinc oxide nanoparticles was studied separately in ethanol using an Nd:YAG laser tattoo removal (nanosecond pulses) and then mixing the resulting mixtures to obtain gold dopant with zinc oxide. Transmission electron microscopy (TEM), (XRD) X-Ray Diffraction and the optical properties were used to characterize the pure gold Nano rods, ZnO nanoparticles, and Au doped ZnO nanoparticles. Based on XRD and TEM, the results revealed the properties of the produced gold Nano roads. The obtained results indicated that the gold Nano rods produced by the 1064nm laser have superior optical, structural, and morphological properties and can be used in different sensors.

In this work, two different configurations of hybrid fiber optic amplifiers are investigated and simulated via OptiSystem 7.0 software, namely, serial and parallel hybrid fiber optical amplifiers (S– and P–HFOAs). The investigation involves performance comparison for the S– and P–HFOA under optimum pump conditions to demonstrate the advantages and disadvantages of each configuration. The simulation results show that the serial configuration has a high average gain level of 19.2 dB, an appropriate noise figure about 4.3 dB, but low saturation power, and limited gain bandwidth of approximately 40 nm, which is considered a primary issue in S–HOFA design, in addition to the pump conversion efficiency still insufficient in the Raman amplifier stage. While in P–HFOA design, a wide 3–dB gain bandwidth of more than 60 nm is maintained, along with an average gain level of  13.5 dB, high average noise figure about 8.3 dB and high saturation power due to the absent of cascading effect in parallel configuration